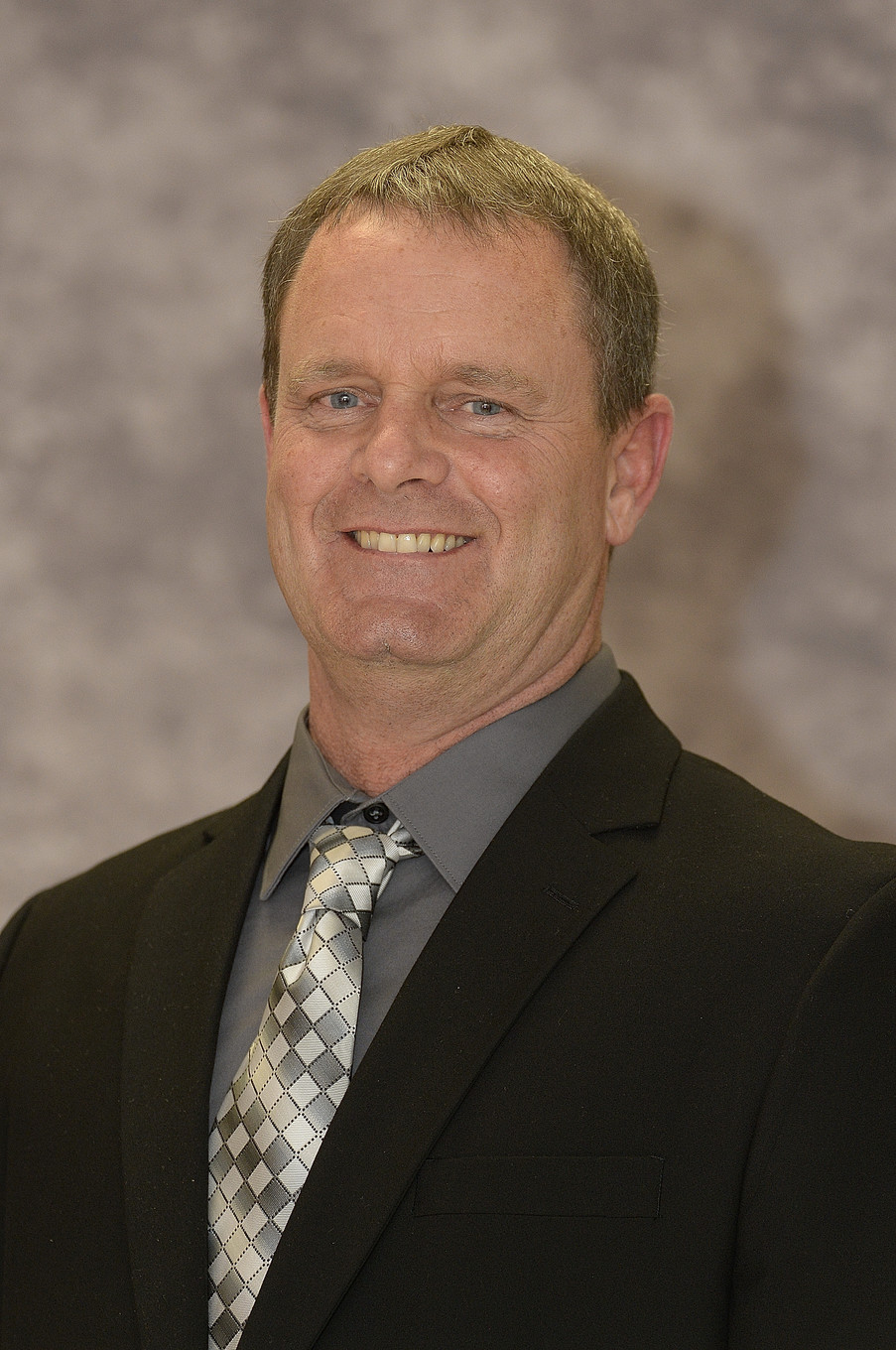 Appointed in 2017, both Dennis and his wife, Valerie, are 1987 graduates of Clarenceville High School and grew up in the community.  Dennis is self-employed as a carpenter/builder and attended the Detroit Carpentry School.  Dennis and Valerie have three daughters, Becca, Caytlin and Riley all graduates of Clarenceville High School (Class of 2010, 2013 and 2019). 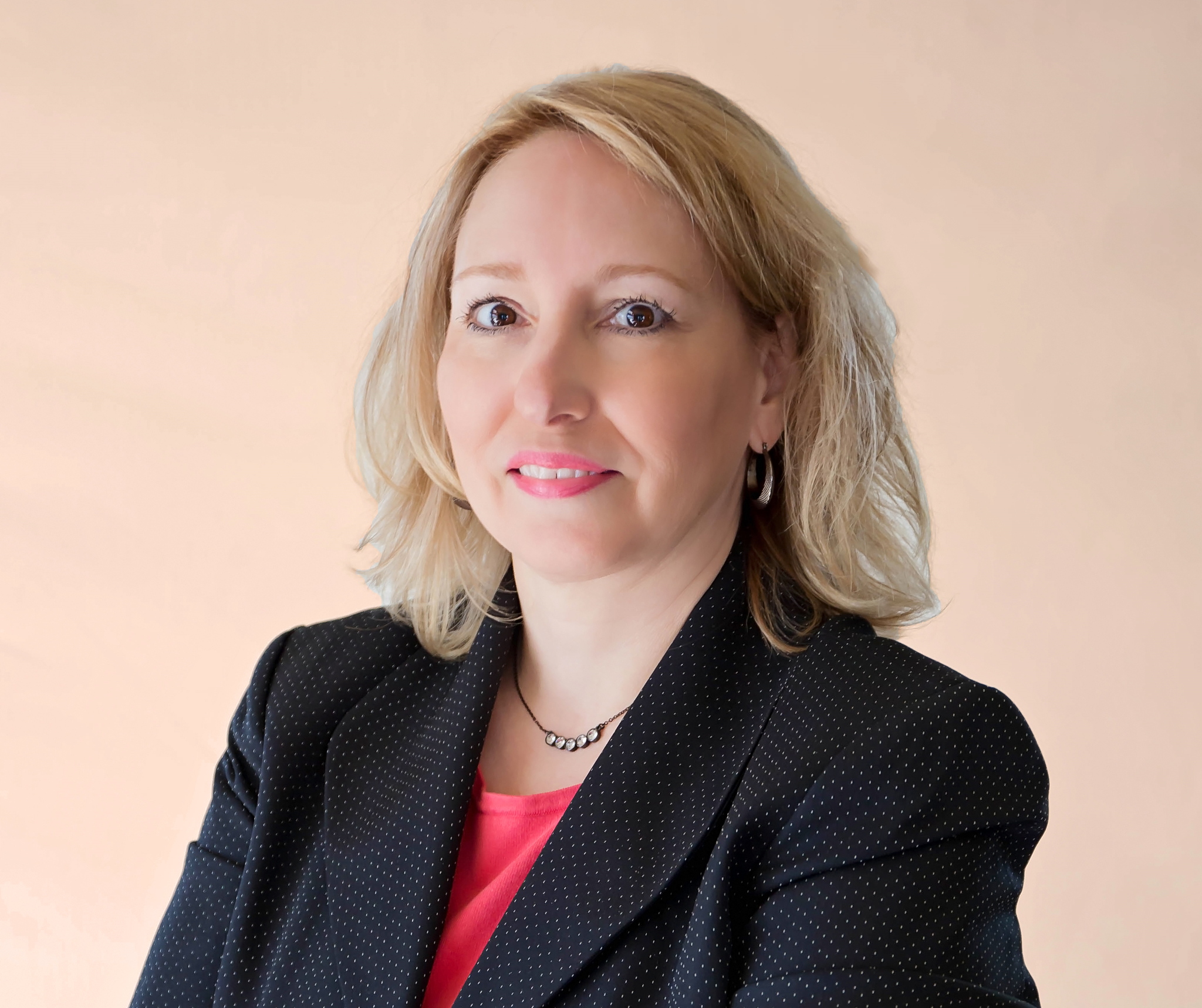 Elected in 2009, has lived in the district since 1992. Cindy is employed by Fidelity National Financial and serves as V.P., state agency manager for Michigan.  Cindy earned her BSBA from Lawrence Technological University.  Cindy and husband John have two sons, Jacob (Michelle) and Alex  all graduates of Clarenceville High School (Class of 2013 & 2017). She currently  serves as the Board's liaison to the City of Livonia and on the Clarenceville Education Foundation. 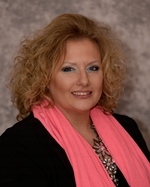 Selected by the Board of Education in October 2015 to fill a board vacancy and elected in 2016, Shari has resided in the Clarenceville School District since 2005. Shari and husband Jim have one son, Seth, Class of 2017 and one daughter, Alyssa, who currently attends Clarenceville High School.  Shari is involved in the foreign exchange student program, Educatius International, serves on the Clarenceville Education Foundation Board, and is involved with the Boy Scouts, and the Farmington Soccer Club. 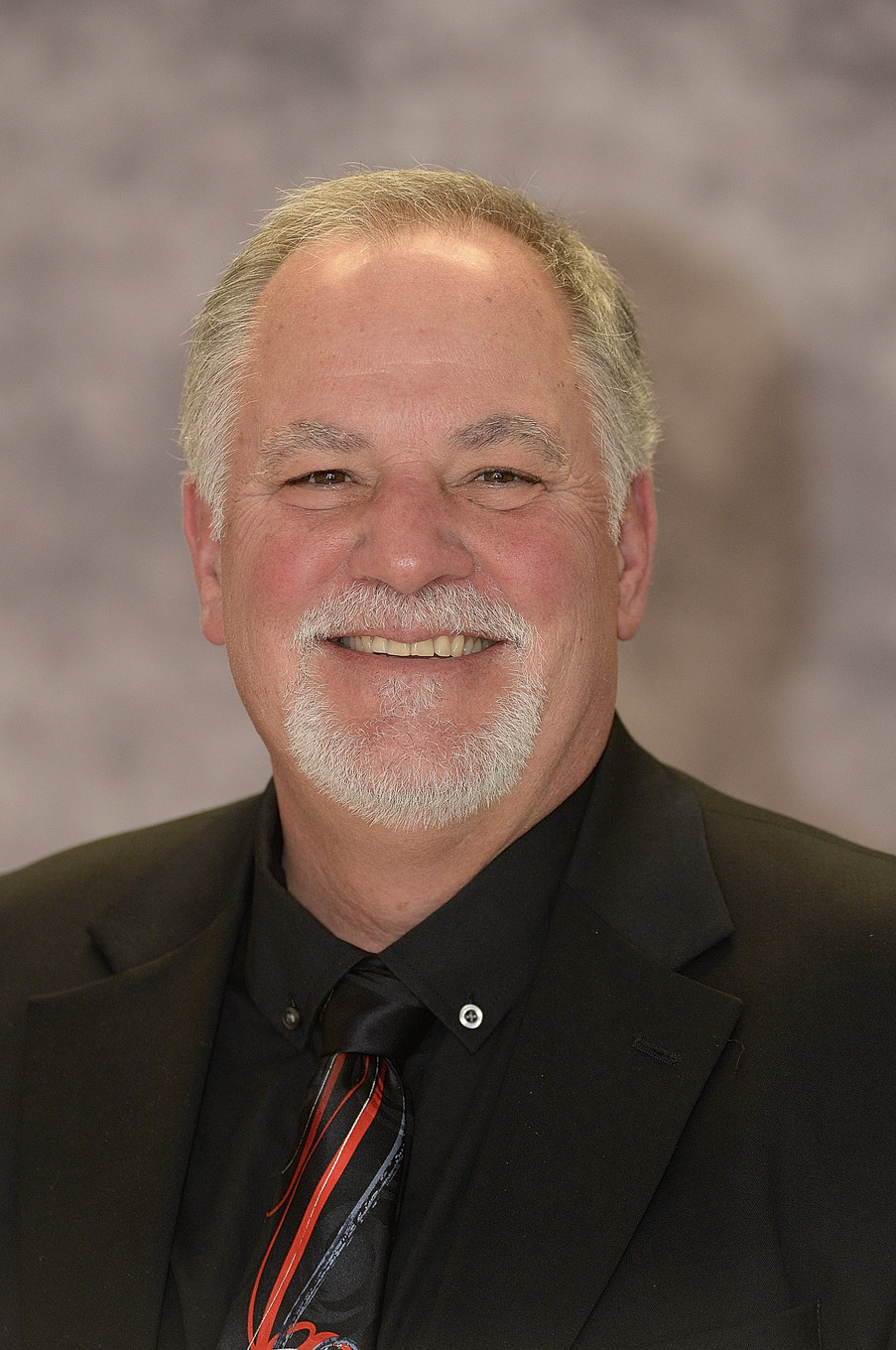 Elected in 2016, Jeff has lived in the district since 1992.  He attended the University of Michigan and is employed as a groundskeeper for Novi Community Schools.  Jeff and his wife, Laura, have two daughters and one son all graduates of Clarenceville High School (Class of 2009, 2013, & 2015).  The Bunker Family have also hosted four foreign exchange students.  Mr. Bunker volunteers for the Clarenceville Athletic Booster Club and the Knights of Columbus.

Appointed by the Board in September 2022 to fill a vacancy, Andrea has lived in the district since 2004.  She graduated from the University of Michigan with a BSE in Chemical Engineering and is currently employed as a Quality Systems Manager.  Andrea and her husband, Mike, have 2 daughters.  They are both are currently enrolled in the district.